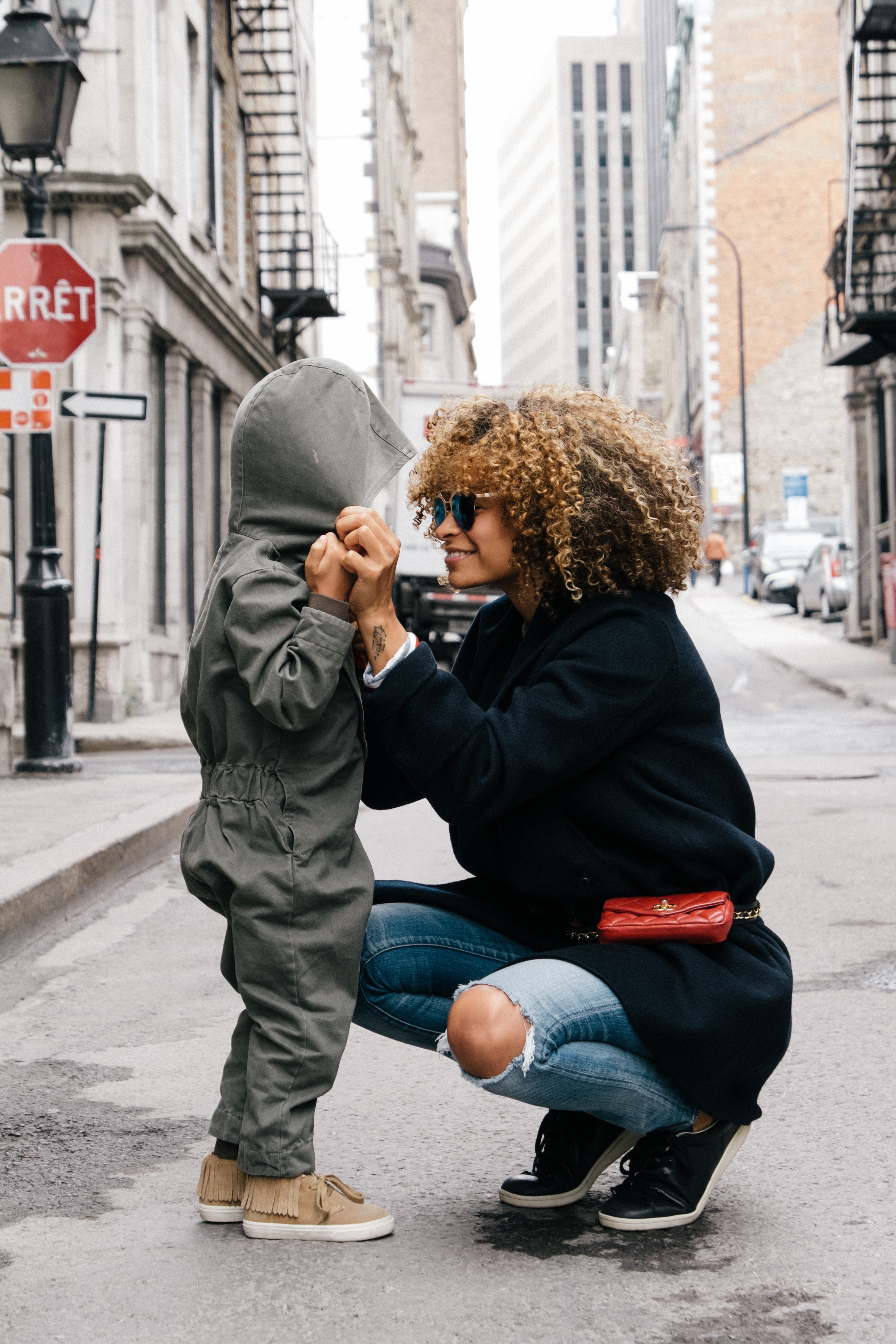 All designers say simplicity is important, but what does it really mean to make something simple? Most of the time we think it means less, that by removing stuff we achieve simplicity. We think by keeping content above the fold we’re helping people focus, or by using bullets instead of paragraphs more people will read it, or by cutting text in half it becomes more clear. But simple doesn’t mean “less”. A better definition would be “just enough”.

Oops, I may have oversimplified there…

In some cases designs actually need more of something to become simple. So a better definition of simple is “just enough for comprehension and the ability to pursue and complete our goals”. Instead of hiding or cutting stuff away, here is how we can achieve more meaningful simplicity in our designs:

Have a Single Core Idea

Attention and interest are the first things you need to develop to get someone to take any kind of action. The best way to grab attention and build interest is to present a single core idea, fully fledged. This allows the user to make a binary decision about it: “Am I interested or not?”. Introducing a feature in a way that people can instantly map it to a desired outcome will help them prioritize and be confident about their next step. The need to present a single core idea is true from the big picture all the way down to each of the smallest features.

This is an example of a small feature being extremely clear to an outcome. The copy here could have been “Go” or “Submit Now” or just “Send”. None of these are as clear or binary as “Send Message”, which in two words allows people to confidently agree or disagree with it. As you move into more complex features being binary gets exponentially harder, but the goal should remain the same: lead people with a core idea that properly sets their expectations. If we fail to do this, the perception of complexity will grow.

A single core idea is:

After gaining people’s interest, getting them to invest their time and mental energy is the next big step. Even when your audience finds your application interesting, there can still be lots of friction. If they’re intimidated by it, the adoption rate will be slow. You have to show them that they can accomplish their goals without frustration.

“Web copy: Write too little and the meaning doesn’t come through. Write too much and the block is skipped because it was too thick to scan.” – Ryan Singer @rjs

Much like a conversation that is refined over time, the right details in the right moments will give momentum to the process and increase the chances of it reaching a positive end. Removing relevant, but inappropriate details, will keep people moving forward and reduce the chances of being distracted. Remember, every investment of time or mental effort without a meaningful result will add to the perception of complexity.

Improve clarity over time with:

A new user and a long-time user are very different animals. If you want to keep people around, you need to help them feel like they’re mastering each part of the application and have no reason to worry about the next one. Each feature needs to be approachable enough to seem enjoyable and feel like it’s going to be the best use of their time and energy.

“Whether it is flags waving in the wind, the difference between empty or crowded train platforms, or the footprints in the fields that suggest paths to follow, we search for significant signs in the world that offer guidance.” – Don Norman @jnd1er

Showing people a friendly face will give them confidence and put a smile on their face. Help people see things they’ve seen before and draw conclusions based on things they already know. There’s nothing wrong with a complex interface when you have a complex problem, but there’s no excuse for dropping someone off in a foreign land without a guide or a map. That’s just mean.

When More is Less

Prevailing wisdom suggests that simplicity is about less…removal and reductionism. But simplicity is really about comprehension and clarity of purpose…can we design such that people instantly understand what’s going on and make a confident decision about what to do next? To practically achieve simplicity we can stick to a single core idea, improve clarity over time, and use consistency to help users achieve efficiency. In this way more can be less…by adding the appropriate details at the appropriate time the entire process comes to seem simple to the people using it. Simplicity has tricked us into thinking its about less. But it’s really about having just enough. 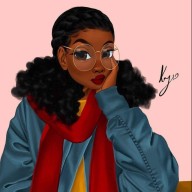